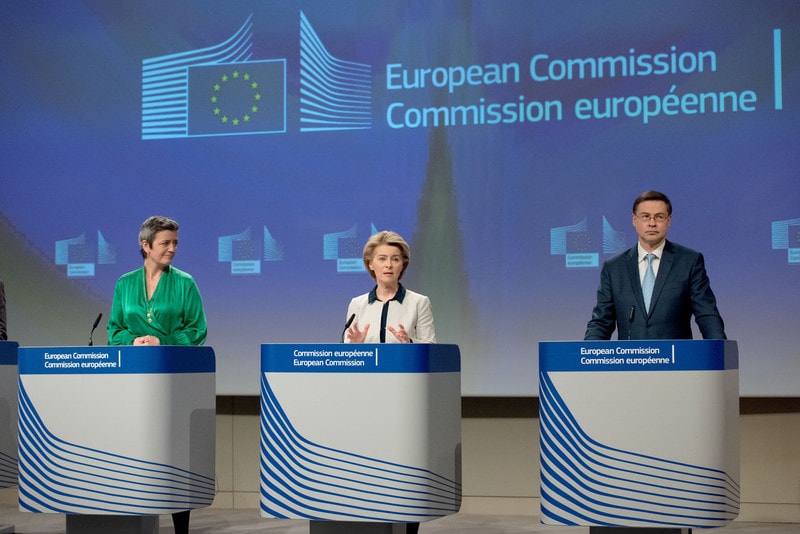 Only together, Europeans shall overcome the Corona crisis

The CoVID19 crisis is the European Union’s litmus test. We are a community of shared values, fundamental rights and common interests: let’s build our destiny together, now!

The EU’s political, economic, social and health actions in response to this unprecedented CoVID19 crisis show that the European level is relevant and necessary to address such serious global challenges.

Important steps have already been taken or announced by EU institutions, in particular the European Commission and the European Central Bank.

As things stand, the EU actions depend on the willingness and powers of the member States; it should not be blamed for a lack of responses in areas where it was not given competencies or tools.

Under the stress of this corona moment, some tensions in Europe have resurfaced. Styles of dealing with the crisis at hand differ, economic effects unearth the pain of crises in the recent past.

However, the citizens of Europe are not helped by old-style politicking. They urgently expect future-oriented leadership and effective ways to deal with the current dramatic scourge.

Therefore, as Europeans, we call on the EU institutions and the Member States to move towards a stronger collective response to the crisis, in the spirit of shared interests and a common future.

Firstly, in facing the health crisis. Formally, the EU does not have many official direct competencies in the field of healthcare1.

1 The treaty allows a shared competence in the field of the health security art. 4.k and 168.5 -TFUE 1

However, the EU does have the means to contribute to the establishment of common global structures for the future, promote in the European space health as common good, and remove the deleterious inequalities that the CoVID19 crisis is yet again demonstrating.

We therefore applaud and support upgrading the alignment of the EU and Member States with the World Health Organization efforts to draw structural lessons from this crisis.

We strongly back the various appeals and proposals to facilitate the necessary research into the functioning of our various health care systems for the future and foster further cooperation with international and continental health agencies to draw key lessons on what should be coordinated at the European level between the national actions.

Moreover, taking into account that the crisis is global and has an international effect the EU must continue to support ceasefires in international conflicts and flexibility in the application of international sanctions, and remember the action plan with Africa in view of the EU-Africa summit during the German Presidency.

In addition, we recommend the EU should boost the work of the European Observatory on Health Systems and Policies.

We support the plea to have centers such as the European Centre for Disease Prevention and Control for Health strengthened in order to amplify their actions in the field of epidemic prevention and surveillance.

The Commission should be able to decide on binding and central rules for testing and the distribution of protection material and medicine, under the control of the European Parliament and Council and to support common research on the field of vaccines.

With regard to the economic and social crisis, we call on the EU to help safeguard as much as possible the basic livelihood of people, the respect of the rule of law and the

democratic structures of decision-making in the areas of fiscal, economic, social and foreign policies.

In addition, we call on all concerned to step out of the entrenched positions and use this exceptional moment to deal in solid ways with our common financial future.

There should be neither totems nor taboos in our European fight against the virus. Do embrace suggestions, now emerging, regarding the mobilization of new, own resources exploiting the autonomous fiscal capacity of EU and greater flexibility of the European budget in case of emergency.

Do fast track the development of adaptive mechanisms to deal with sudden shocks and crises, having an ambitious five-year multiannual financial framework (instead of a seven-year framework) as recently supported by the European Parliament and more in line with principles of democratic accountability.

Along the same lines and within the MFF, EU institutions should prepare and implement an ambitious comprehensive European recovery, moving Europe to a solid foundation for recovery.

This should entail revisiting existing and new financial tools. It is indeed important that the EU establishes various aid programs to address the significant increase in unemployment caused by the epidemic crisis. To do this, the aid that is being given and, notably the implementation of the European Commission’s program on unemployment reinsurance must continue to be reinforced.

With regard to harsh measures restricting personal freedoms, we urge national governments to respect the rules of Internal market and its freedoms. All regulations restricting human rights should have a very temporary character, respect the priority of the legal security, limited to the necessities to fight coronavirus, and should remain under democratic control of European and national parliaments, free public opinion and an independent judiciary.

We are the citizens of European democracies in which divergences and

compromises are expressed openly – unlike in other areas in the world. We are united

in diversity, take into account national regional and local specificities and concerns. As

shown once again recently, the EU is always flexible when needed. At the same time, we wish to protect and enhance our democratic ‘acquis’. We have come a long way in Europe and should therefore not regress into challenging basic rule of law or uncoordinated unilateral national measures, e.g. temporary re-establishment of internal border controls, shutting the door to information sharing between member States and European institutions or falling back into deficient communication with people.

All EU countries are affected by the ongoing crisis. Not a single country is to blame for its emergence, no one is able to win this battle on its own. Not a single Member State, leader or political party possesses the truth on what should be done to impulse a more effective collective response. This is not the time for blame-games. This is the time for focused strong effort, in a spirit of mutual understanding, building growing solidarity.

European people currently are carrying a heavy burden. Ordinary citizens everywhere are taking a heavy toll in lives lost and livelihoods disrupted. Citizens do organize and act, a massive solidarity is actually being displayed everywhere. We therefore launch an urgent appeal to our national and European leaders to step up too to the occasion and not squander this moment.

Display the responsibility, gravitas and cohesion this corona crisis requires. We need to move beyond this crisis and emerge as stronger and wiser.

This experience confirms the urgency and the necessity of the debate on the future of Europe, in the upcoming European Conference. More than ever, we need to move together. Only then, as European, we will win! 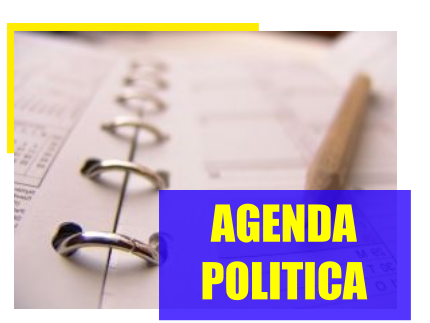 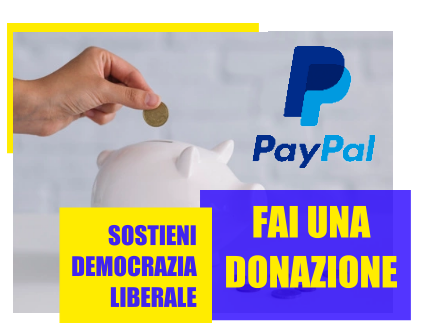 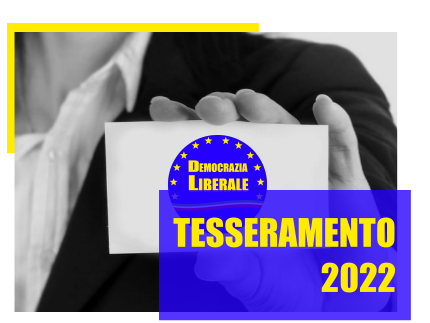 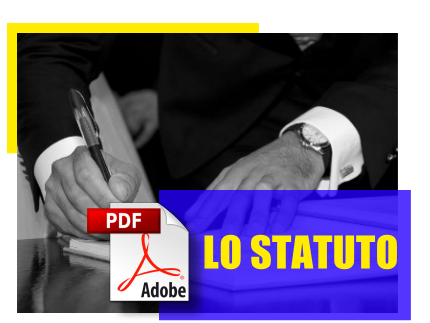 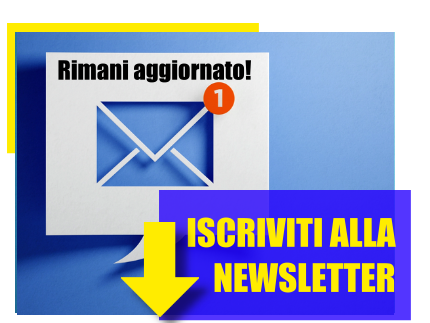